DBSL would like to congratulate Andrew Doherty, of the Willows A snooker team, who won the 2022 National Intermediate Championship in the SBI Sports HQ venue, Carlow.
Andrew started off his tournament with a tense “Day of Deciders”, taking an opening first round 3-2 win over Kevin Mc Conville, and a second round 3-2 win over Mark Gleeson.
A tight Quarter final resulted in yet another decider with Andrew prevailing with a 3-2 victory over John O’Sullivan, securing him a place in the semi final on finals weekend.
Fast forward to finals weekend and the Semi Finals line up got underway with Andrew Doherty taking on Donal Foran and Colvin O’Brien taking on Dylan Rees.
Colvin came through his Semi Final match with a convincing 3-0 win over Dylan, while on the other side of the draw Andrew faced yet another deciding frame against Donal, but once again prevailed 3-2.
The Final was decided over a best of 7, refereed by John Tobin, where Doherty came out victorious, beating Colvin 4-1 and claiming the 2022 National Intermediate Championship Title. 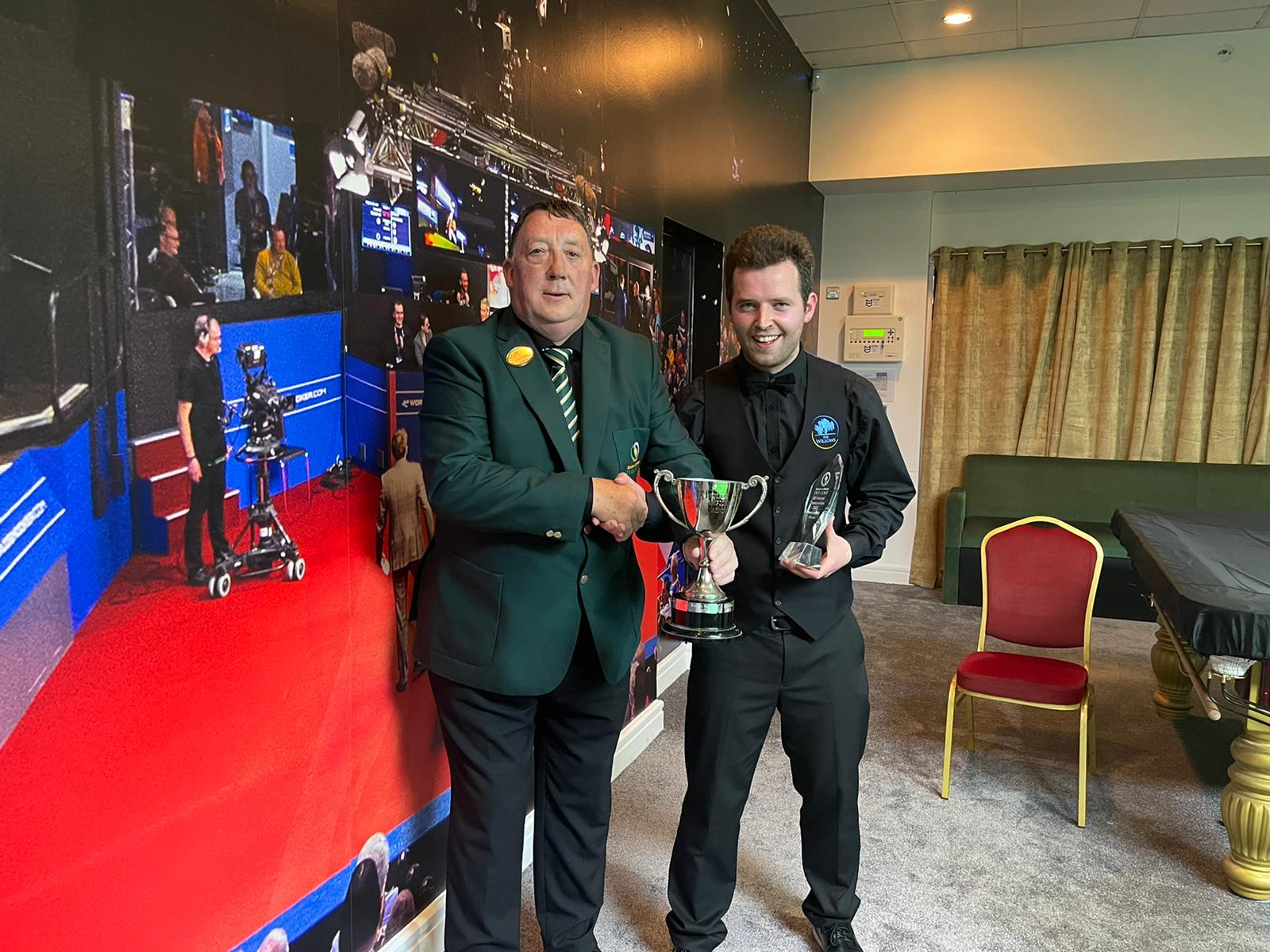